SINGER, SONGWRITER
An award winning musician, with his original songs reaching the top 10 on the music charts, Kris was born into a family of musicians and has been performing since he was 11. Playing acoustic, electric and bass guitar, keyboards as well as harmonica, Kris performs predominately mainstream music, and has a diverse, extensive song list!

His versatile vocals and soulful guitar accompaniment are in demand interstate and in Brisbane, the Sunshine Coast and Gold Coast. Inspired by the talents and anthems of the BeeGees, Franki Valli, Michael Jackson, Crowded House, Bruno Mars, Guy Sebastian, and more recently hit-maker and balladeer, Ed Sheeran, Kris has his own unique style that is more than an amalgam of influences, but a product of his upbringing. “I’m self-taught in every aspect in music, even vocals. I picked up the acoustic guitar, my father showed me a couple chords and I took the rest from there”.

A seasoned soloist as well as front man for his band Flipside, Kris has generated the following and the professional reputation that allows him to dedicate himself solely to his craft. 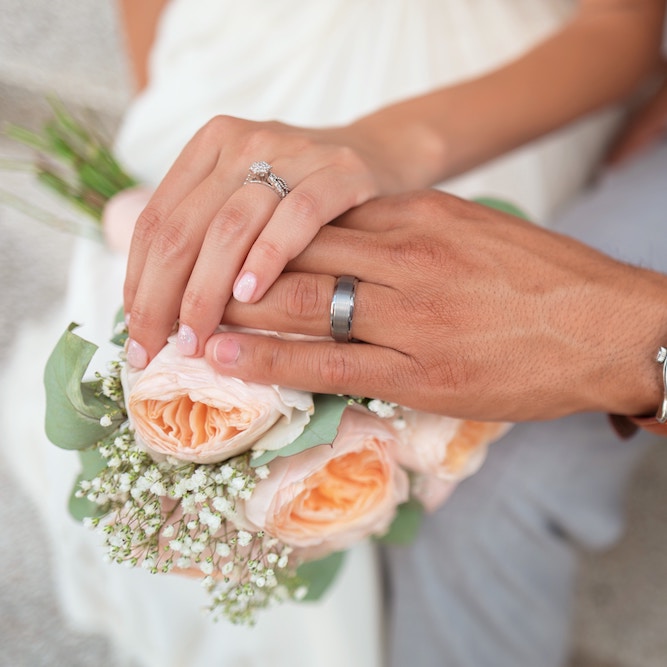 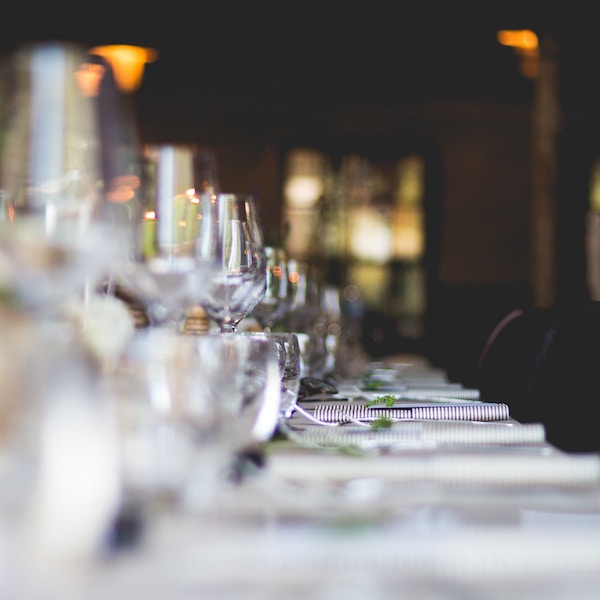 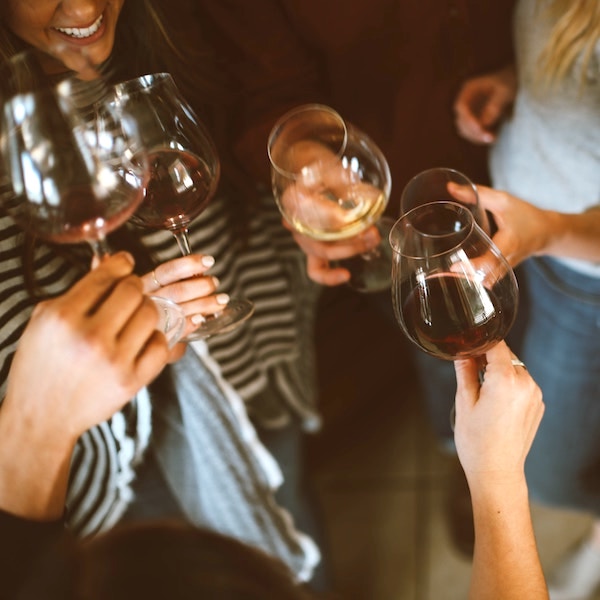 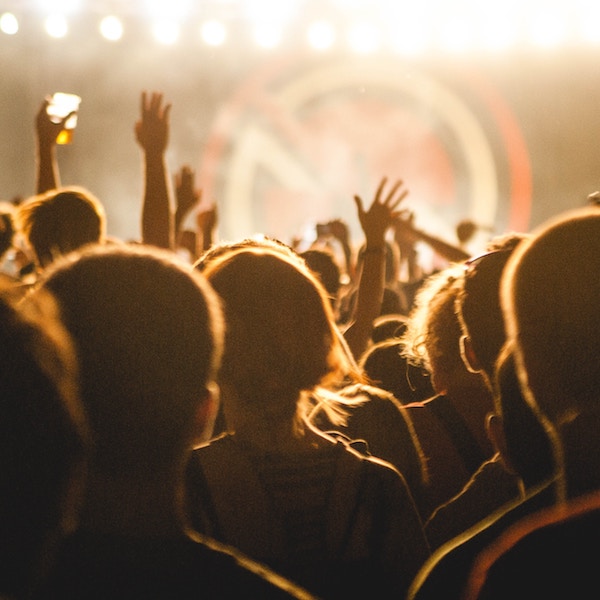 WHAT OUR CLIENTS SAY

“Kris and the Team were absolutely fantastic for our Cocktail Wedding. We secured their services a few months before the big day and throughout the lead up Kris was very professional and patient with our every need. All the guests raved about the live music that these talented musicians provided and we wouldn’t hesitate to recommend and use their services again. Kris, and the band made the whole night a hit, great vibes and we danced all night. Thank you for helping make our wedding a success.”

“Thank you for performing for us during our wedding at the Summit. Your incredible musical talent and professionalism really made our ceremony what it was….one to remember. We will not hesitate to recommend you to our friends and families should they have any upcoming ceremonies or events”

“What can I say. You are an absolute legend! Your voice is amazingly soothing. I had so many compliments about you! People were telling me how much they love my acoustic singer. The moment I heard your voice from the door I was amazed! Thank you so much! If only I can have another wedding ceremony again just to hear you I so would!! My husband and I would like to thank you! He was also mesmerised by you. If only we could have taken a photo with you that day! Thank you again Kris!” 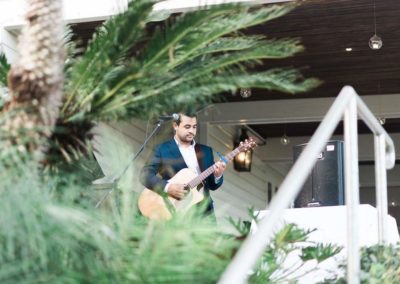 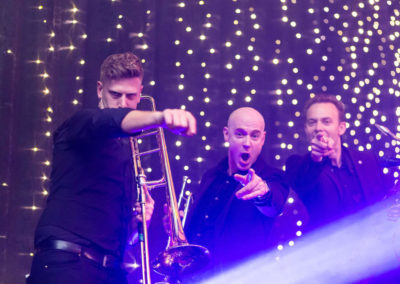 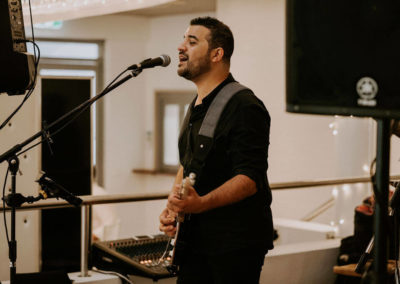 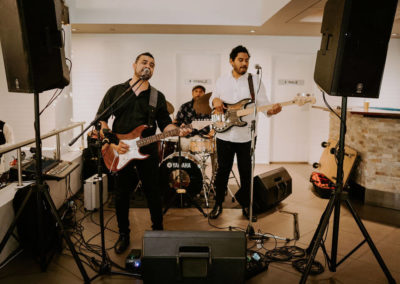